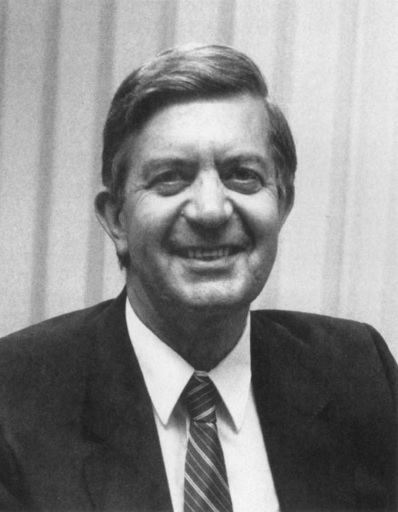 Ray Bush began his career as a physicist. His interest in radiation oncology developed in the course of his commissioning of radiotherapy facilities in Burma, and led to his medical qualification. He received his MD from the University of Toronto in 1961. Throughout his career he combined clinical skills with the rigorous discipline of a background in basic sciences. His interests ranged from laboratory research in radiation sensitivity and cellular hypoxia to data analysis in evaluation of clinical treatments and their outcomes. He had a major interest in lymphoma and ovarian carcinoma and recognized early the importance of multivariate analysis to define interactions between prognostic factors. He was a strong advocate of radiation oncology as a broadly based specialty.

As Director of the OCI/PMH from 1976 to 1988 he was instrumental in charting the course of its future expansion. The concept of the Compleat Oncologist a clinician with broad competence in evaluation, treatment and long term care of the patient with malignancy remains the legacy of Dr. Bush.