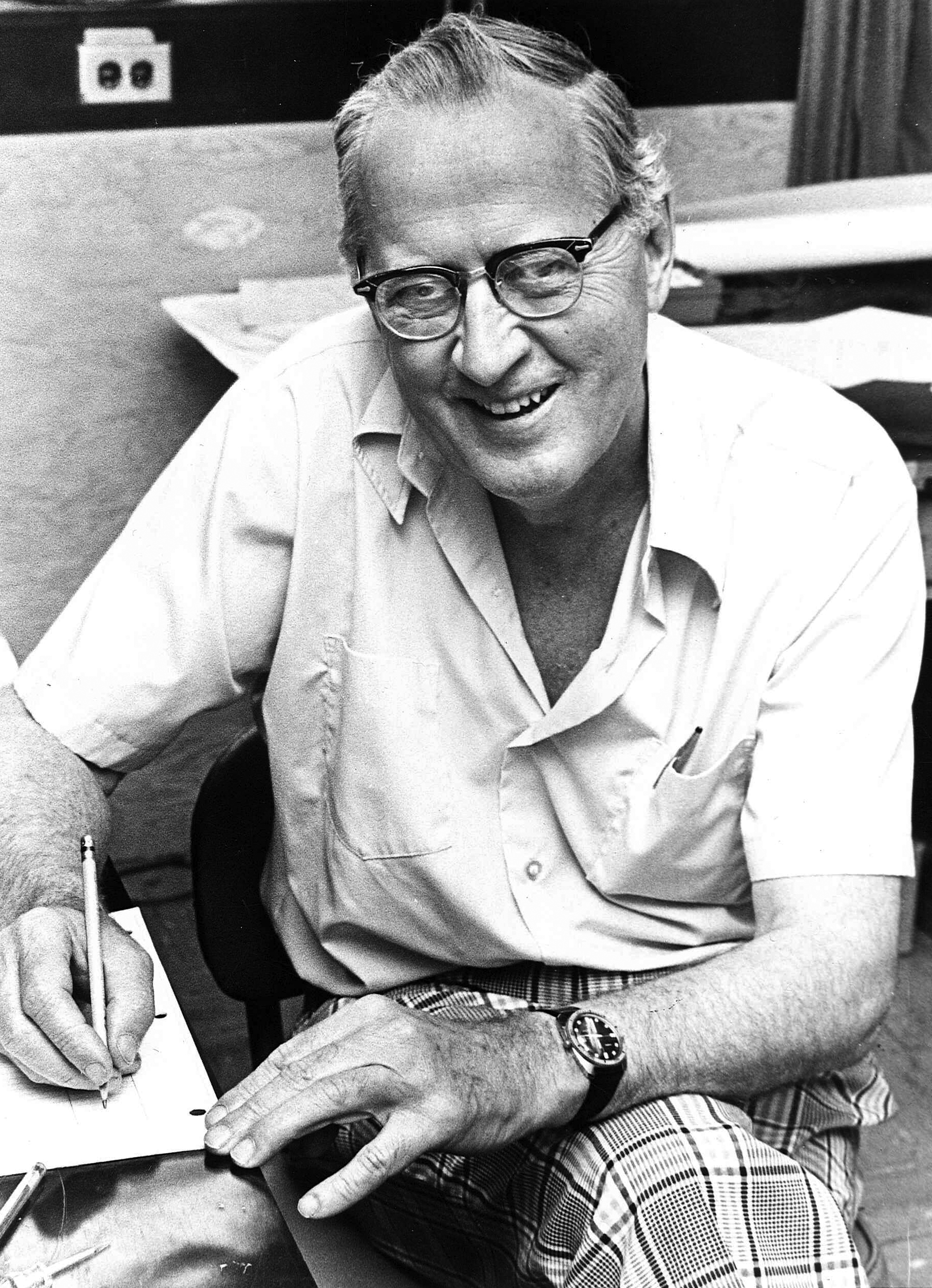 Harold Johns was, perhaps, the most influential medical physicist in Canadian history. He was born in West China where his parents were educational missionaries. After the family returned to Canada in the mid 1920s Harold obtained an MA in physics from McMaster University and a PhD from the University of Toronto. He worked first at the University of Alberta in Edmonton and then at the University of Saskatchewan in Saskatoon, where he became interested in cancer treatment. He obtained a betatron for cancer treatment and then began the design and construction of one of the first cobalt-60 teletherapy units. Because of his pioneering work Cobalt-60 teletherapy became the gold standard for radiation therapy for many years and thousands of units were installed world wide, helping countless patients. The work he and his students did on the physics of high energy photon beams was fundamental, and still forms the basis of most treatment planning systems in use today. In 1953 he published the first edition of “The Physics of Radiology” which became the leading textbook in its field for several decades.

In 1956 Dr. Johns became Head of the Physics Division of the Ontario Cancer Institute and Professor of Medical Biophysics at the University of Toronto. For several years he studied the chemical processes that lead to radiation damage, and finally in the 1970s he turned his hand to x-ray imaging. All of his work was aimed at improving the diagnosis and treatment of cancer.

Harold Johns trained at least 100 graduate students throughout his career. He taught all of his students to do the highest quality science through his enthusiasm, his constant questioning of assumptions, his scientific rigour and his integrity. Dr. Johns’ students and his students’ students have become leaders in the field of medical physics in Canada and elsewhere.